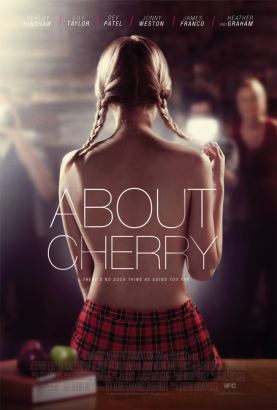 A troubled young woman moves to San Francisco, where she becomes involved in pornography and aligns herself with a cocaine-addicted lawyer.