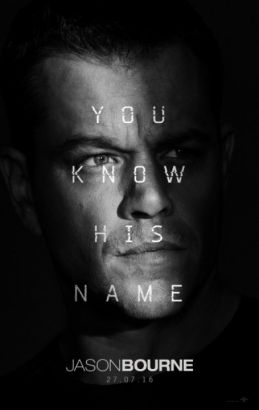 The CIA's most dangerous former operative is drawn out of hiding to uncover more explosive truths about his past.

Jason Bourne is again being hunted by the CIA. It begins when Nicky Parsons a former CIA operative who helped Bourne, who went under and now works with a man who's a whistle blower and is out to expose the CIA's black ops. Nicky hacks into the CIA and downloads everything on all their Black Ops, including Treadstone which Bourne was a part of. And Heather Lee, a CIA agent, discovers the hack and brings it to the attention of CIA Director Dewey, the man behind the Black Ops. He orders Parsons be found and, hopefully, Bourne, too.
Hide torrent description
Warning! Please enable your VPN when downloading torrents.
Your IP address: 3.236.228.250 Browser: ,
Hide your IP using VPN. Governments, hackers and corporations can record your activity whenever you’re online.
More info
We recommend you to use NordVPN when downloading torrents. It is paid service.
VPN Protect Your Privacy!
More info Become anonymous
Published on 18 March 2017 • Last updated: 19 January 2019