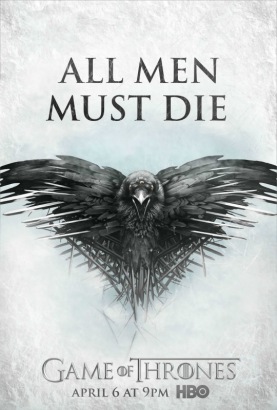 The fourth season finds King Joffrey preparing to wed Margaery Tyrell (Natalie Dormer), as Jaime Lannister seeks to rekindle his relationship with his sister Cersei, while Daenerys add more people to her army, and Castle Black is about to be attacked by Wildlings.